Have you tried the treble crochet stitch? If you haven’t, you need to take a look at our tutorials right away!

We have both a step-by-step written tutorial and a video tutorial to help you learn this great stitch!

Keep reading to learn how to work the crochet treble stitch!

The treble stitch crochet is similar to the double crochet stitch although it is taller because it is worked with an added yarn over. You will sometimes see if referred to as a triple crochet stitch and it is abbreviated often as “tr.”

Step 1: Crochet foundation chain of any length you like, for practice crochet at least 15.

Step 2: You will begin by working in the FIFTH chain stitch from your hook. Yarn over TWICE. Then insert your hook into the fifth chain stitch.

Step 3: YARN OVER and draw yarn through the chain stitch, bringing up a loop. You should have FOUR loops on your hook at this point.

Step 5: YARN OVER again. Draw yarn through the NEXT TWO loops. You should now have TWO loops on your hook.

Step 6: YARN OVER. Draw your yarn through the last two loops on your hook, which should leave only ONE loop now.

You have completely ONE treble crochet stitch!

For more practice, continue working the treble crochet stitch across the row. Turn your work.

Step 1 (Row 2): After you’ve turned your work, you will make a turning chain by crocheting 4 chain stitches.

Step 2 (Row 2): Skip the FIRST stitch. Work a treble crochet in the next stitch and continue across the row.

There you have it!

Patterns to Use the Treble Crochet Stitch

The treble crochet stitch is rarely used on its own, but combined with other basic stitches to create more advanced stitches.

It works particularly well as post stitches and worked in front or back loop only.

The following more advanced stitches use the treble crochet stitch to create some really wonderful stitches, check them out!

Cluster stitches can be worked in treble crochet.

Puffs are similar to bobbles and are another great way to use the treble crochet stitch!

A great variation of this stitch is the linked treble crochet stitch! Check out the tutorial and give it a go.

Now you know what is a treble crochet stitch. We hope you have enjoyed our tutorial!

Check out all of our crochet stitch tutorials here.

Shana Grandstaff freelances in her spare time, writing about a variety of topics. She loves animals, crocheting, knitting, crafting, and learning new things. 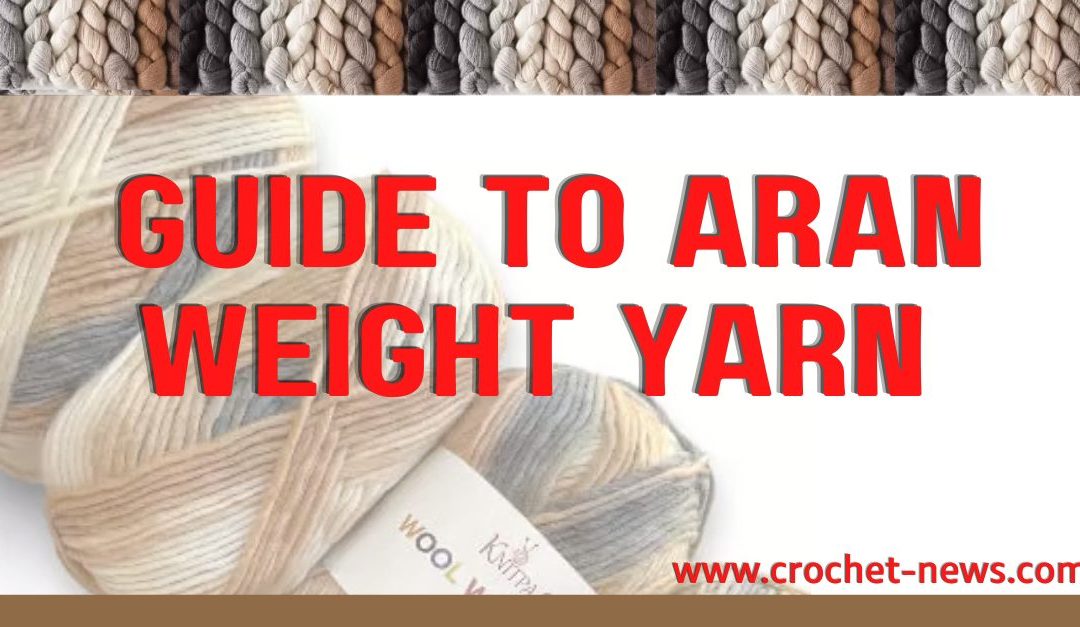 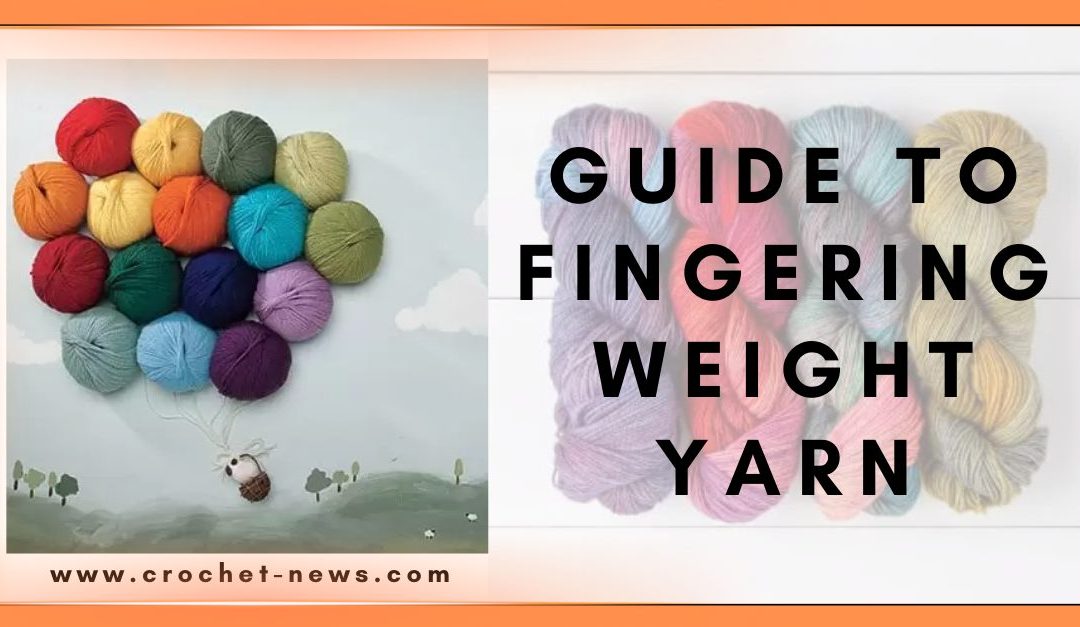 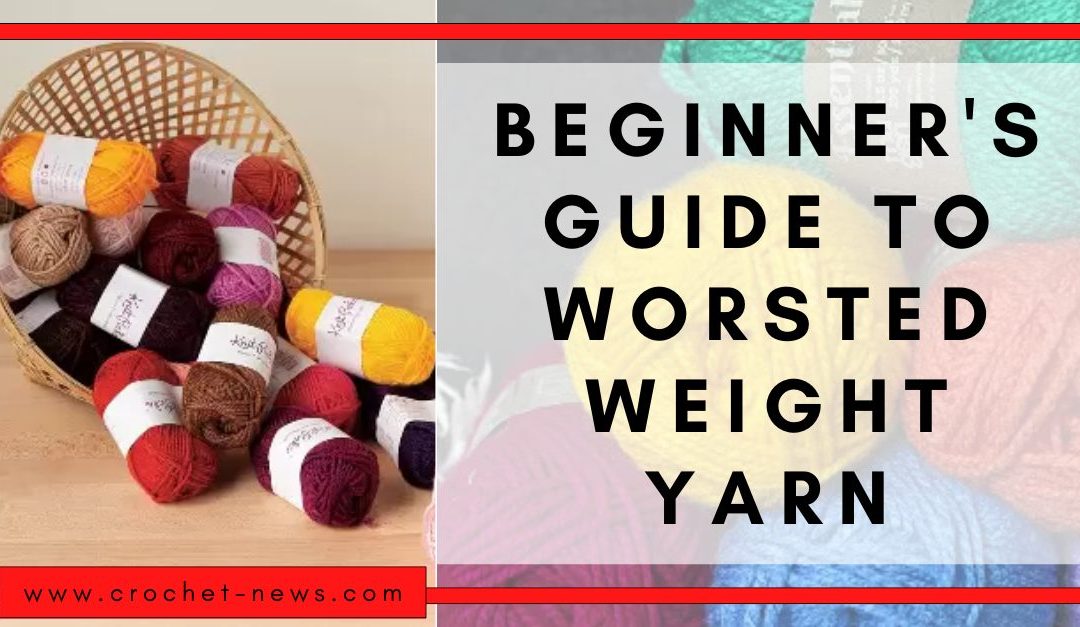