Working with round crochet items can be tricky when it changes colors every round and when fastening off. With How To Crochet Invisible Join When Working with Rounds, we will teach you a trick to make it seamless!

Read on to know this trick.

Slip stitch join is a traditional way of joining two stitches, while invisible join is a “false” or fake stitch which has been used as an alternative to the slip stitch.

When one uses the slip stitch to join, you can actually see the ‘join’ – it’s the line that extends from the center to the edge even when you crochet a flat circle. On the other hand, an invisible join removes this. Therefore, a crocheted circle using invisible join will appear seamless, cleaner and more polished.

To learn to do the invisible join, try these steps and see its advantage from the traditional slip stitch.

How To Crochet Invisible Join When Working with Rounds

If you really want to compare the two, the next tutorials use the slip stitch to join stitches.

Now that both crochets are done, it is time to compare and learn the difference between the two.

In a slip stitch join, you can see and touch the join itself. While it forms annoying tiny bumps, the invisible join makes the crochet neater and smoother. Moreover, this invisible join is perfect to use in stitching crochets that change colors.

Now that you have learned the difference between the invisible join and the traditional slip stitch join, you can always replace the slip stitch with the invisible seam in any pattern, as long as you know the structure of your stitches.

Here are some useful patterns you can try making for your home:

Once you’ve successfully made your perfect round crochet, don’t forget to leave us a comment, a picture, or two at our Facebook page.

We hope we’ve successfully swayed you into using invisible joint with How To Crochet Invisible Join When Working with Rounds. Happy seamless crocheting! 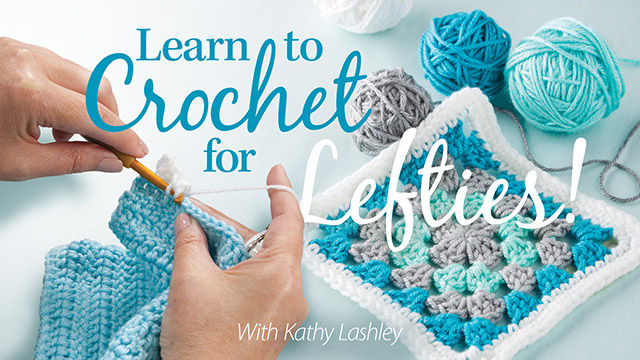 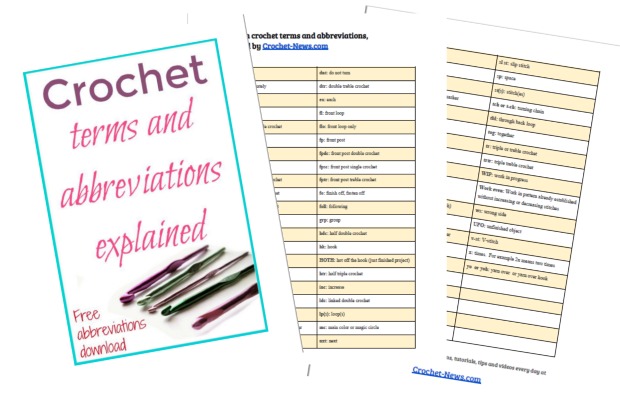 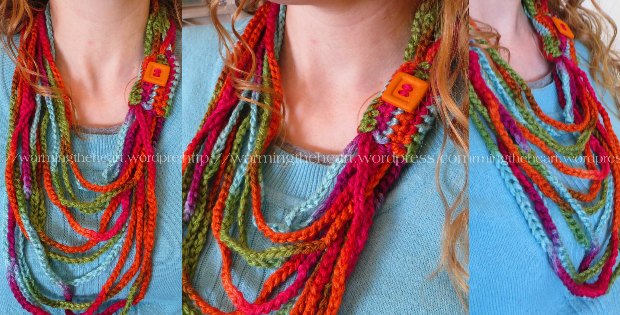